My great love of Maine and all that it has to offer has taught me many lessons. However, there is one in particular that I am especially grateful for, and that is how to cook Maine lobster.

I was quite surprised to learn that once I knew how to cook lobster, there were dozens of wonderful lobster recipes that I would be able to prepare right in my own kitchen. It was not just a simple lobster roll or lobster salad that awaited me, but my new found skills would allow me to create much more elegant dishes, such as this rich classic Lobster Thermidor recipe.

These is some debate over the origins as well as the ingredients of Lobster Thermidor, a classic French dish. Some historians believe Lobster Thermidor was first introduced in 1894 by Marie’s, a popular Paris restaurant. The Lobster Thermidor recipe was created for the premiere of ‘Thermidor’, a play by Victorien Sardou. The play takes it name for one of the months of the Fresh republican calendar, known as the month of heat (July 19th- August 17th). Another story credits the dish to Chef Tony Girod at Café de Paris, also in Paris. Others believe it was named by Napoleon when he tasted it in the month of Thermidor.  Here is our New England version of  this luxurious lobster dish.

Meat from fresh cooked lobster, or cooked frozen lobster tails, either works well for this recipe.

Note… For a thicker sauce, use less half and half and less sherry or white wine. 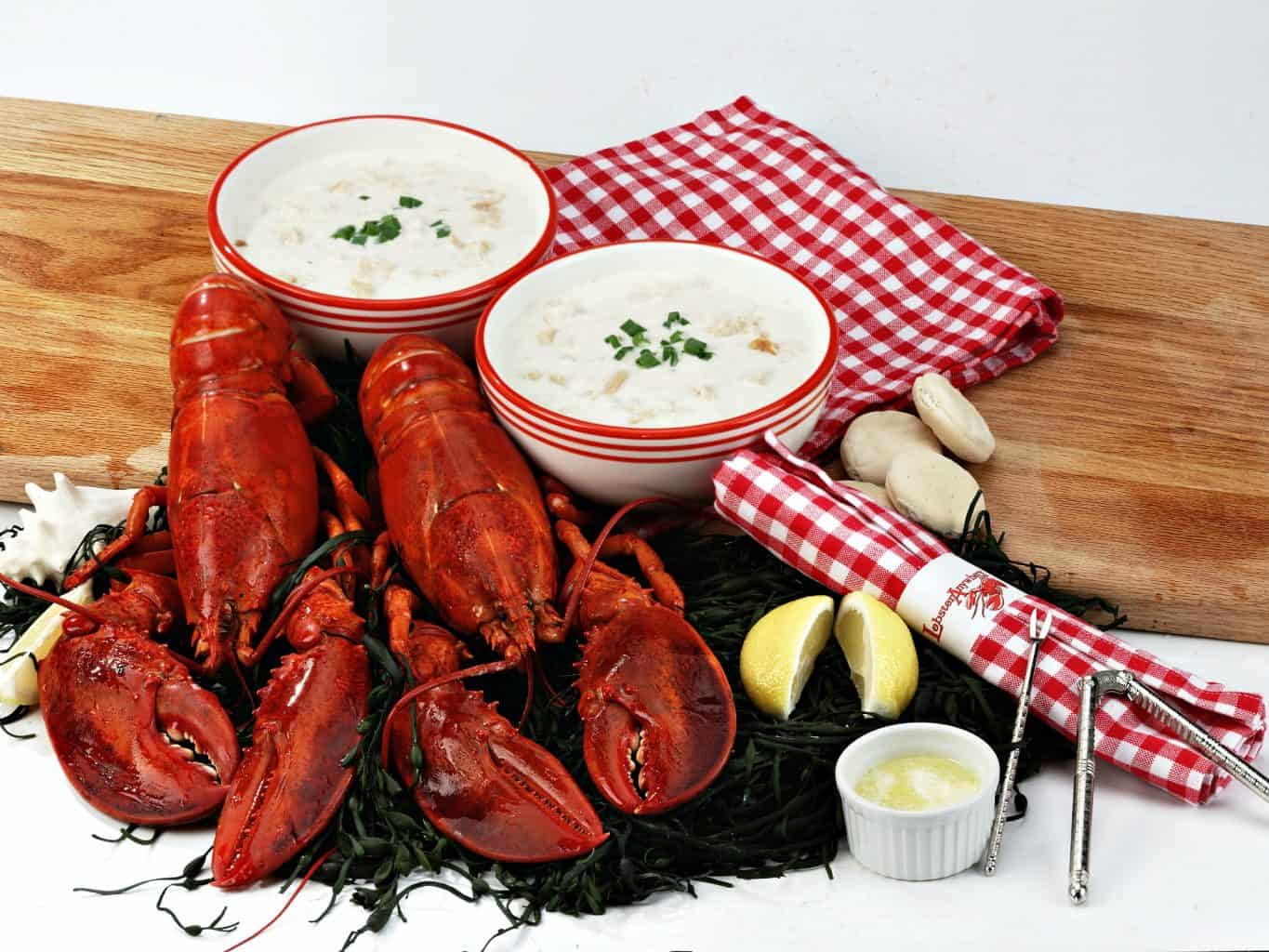 Note… When the Lobster Thermidor is made according to this recipe it will run outside of the lobster shells. The shells are meant for decoration, not as a means to contain the sauce.

Although this dish can be served in its large baking casserole, I prefer to present it in individual, serving size casserole dishes, with a shell as garnish. Or serve Thermidore over puff pastry in individual portions.

This is a very rich recipe. Therefore, I would keep side dishes simple, perhaps serving a green salad as an accompaniment.

Great Maine Vacations begin with a great Maine Travel Guide. And, the best Maine Guides are written by people who have experienced the best places to visit in Maine.